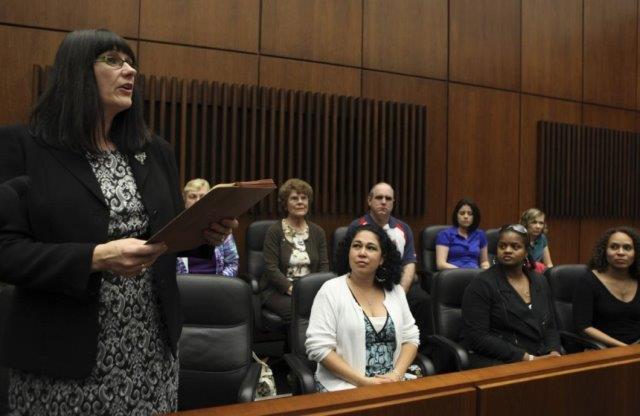 In 1969, Marvin H. Gold was a senior education-major at Penn State University with plans to teach high school English, not practice law. All of that changed when police searched his apartment and found marijuana belonging to one of his five roommates inside.

Marvin Gold knows first-hand the agonizing experience of being accused of a crime you did not commit and the difficulty of achieving a good life and satisfying career with a criminal record. He also knows how tempting it is for a lawyer to get hired, promise to fight for the truth, and then on the eve of trial say "never mind, you should take the plea." He knows because that is what happened to him, and he became a lawyer so that it would never happen again to him or anyone he represents.

Marvin Gold has dealt extensively with the criminal justice system in Bucks and Montgomery Counties for 40 years. He knows the courts, he knows the many judges, and he knows the unwritten rules of how the court system functions. Whether you have made a mistake that you wish to put behind you or you have been wrongfully accused of something you never did, Marvin Gold will do everything possible, up to and including trial, to make sure that the law treats you fairly and that you are able to move on with your life.

Nothing on this site is intended as conveying legal advice nor as creating an attorney/client relationship.